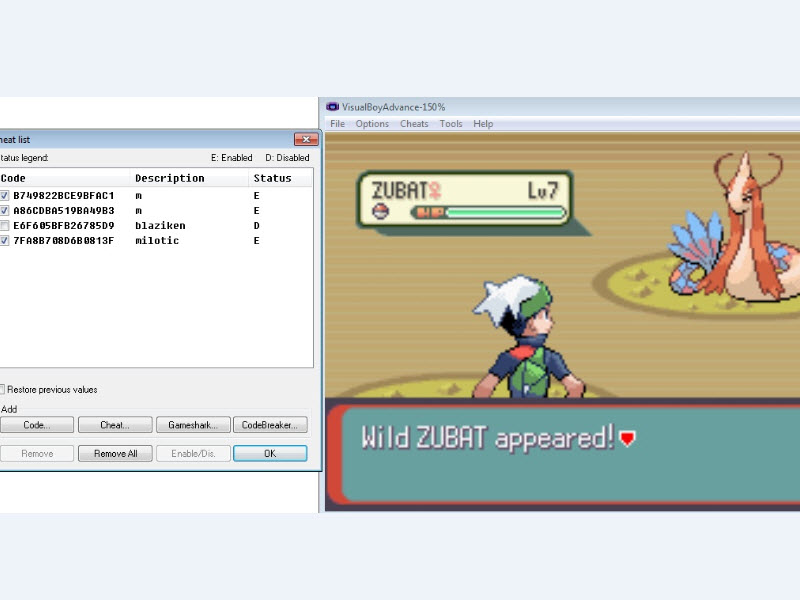 That way they have the chance to play through the game again and experience its new content, and transfer all of their Pokemon and items from the first game so that when the next gen comes out everything is all together in the bridging game and ready to go! In the Pokemon Game World the games are released as complimentary color-based pairs, with each having a slightly different set of Pokemon in it, and a different legendary. Or that is the logic anyway, it does not always work out that way, but everybody is different. The animations are different in Emerald, and it also has both of the antagonist groups -- Team Aqua and Team Magma in an equal and much deeper presence, and in fact it is when the two release their chosen Gods that Emerald pretty much parts company from the story in Ruby and Sapphire, offering you an entirely new lore and experience. There are also a handful of Pokemon in each bridging game that have to be obtained from the two color-matched games that cam before it. Perhaps the most endearing difference in Emerald is the inclusion of Pokemon from other lands in the game, and the expanded breeding system, the new and altered traits and abilities, and the significant changes to the development process of breeding and training Pokemon for competition. Enough interest is targeted towards the game that even a used copy at GameStop costs almost as much as a new one in the box! An interesting turn of events to be sure!.

Emerald is an excellent game to play that generation as it has all of the semi-legendary and most of the legendary Pokemon obtainable in it, and its story line is a bit more intense and entertaining -- not to mention that it contains some bog standard Pokemon not available in the other games. If you have yet to play either Ruby or Sapphire, and this is your first exposure to the Hoenn adventures, well you could have done worse mate! Welcome to Pokemon Emerald In addition to changes in the story that are fairly significant, there are new areas in this version of Hoenn, including the Team Magma Hideout, the Mirage Tower, Marine Cave, Studio Cave, and the Desert Underpass to name just a few. The general trend is for gamers to buy one of the first pair, battle and trade with a mate who has the opposite game, and then get the bridging version to play as their base game in preparation for the release of the next generation. The Bridging Game is basically most of the contents of both games joined into one. You will find that Gym Battles in Emerald are markedly different, as the leader now have different Pokemon -- and in the case of one gym, a different leader -- and you will also find that Torchic is not the unstoppable dynamo that they were in the other games, so you may want to give a bit of thought on who you pick as a starter this go-around! Emerald is what they call the Bridging Game for those two. The blokes at Game Freak use the Bridging versions to add in additional content and story to the games, so while they are similar to the first pair they are also uniquely different. Now if that was all that there was to it, a lot of gamers would skip the main games and just wait for the Bridging Game to come out, but that is not actually all that there is to it, mates. 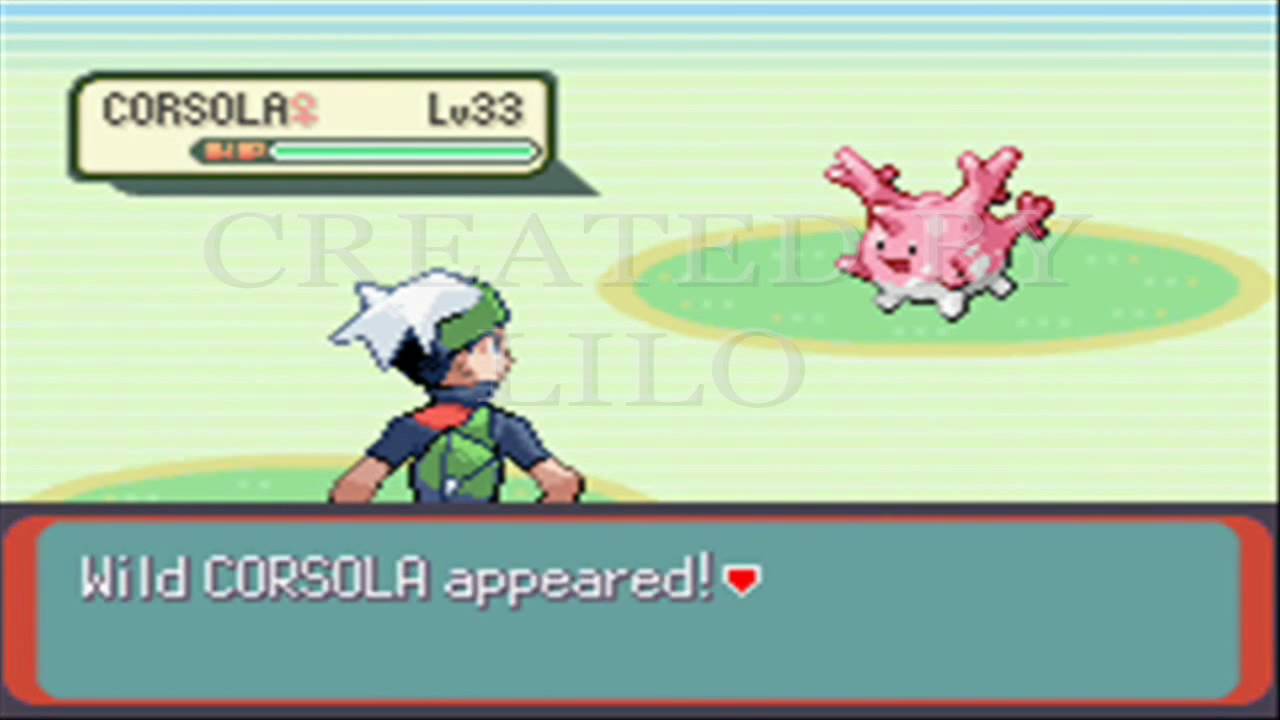 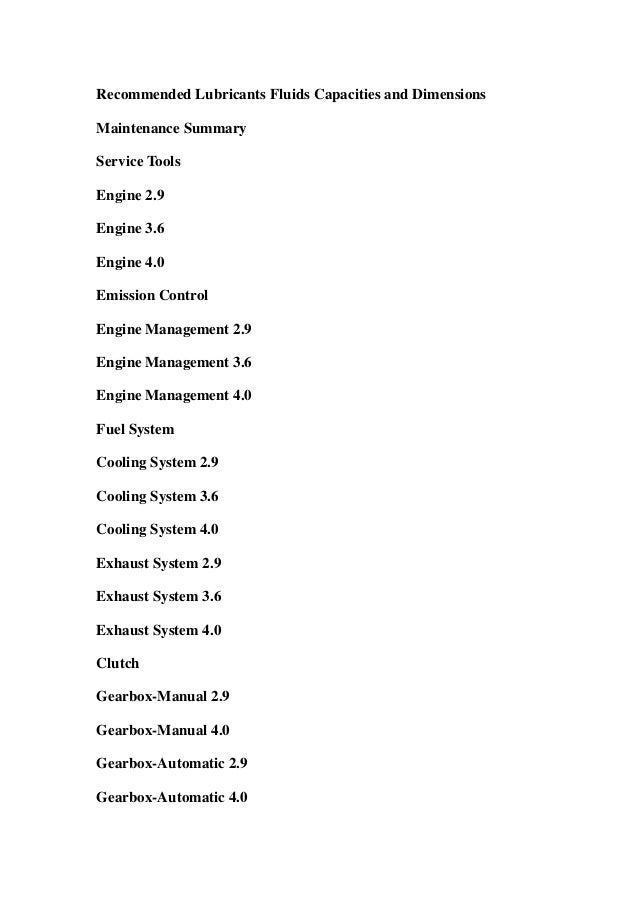 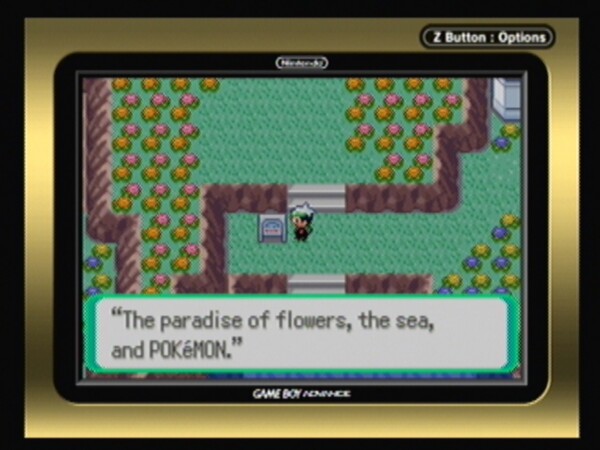 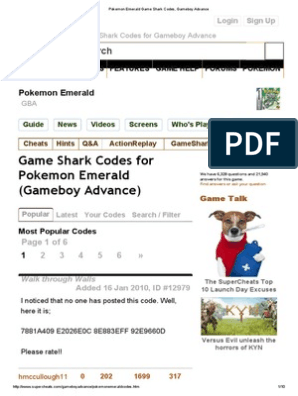 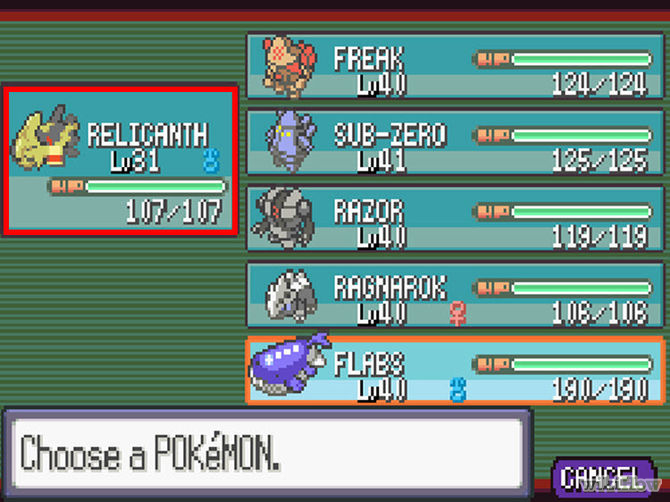 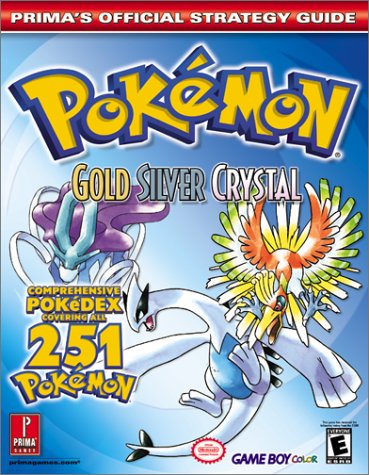 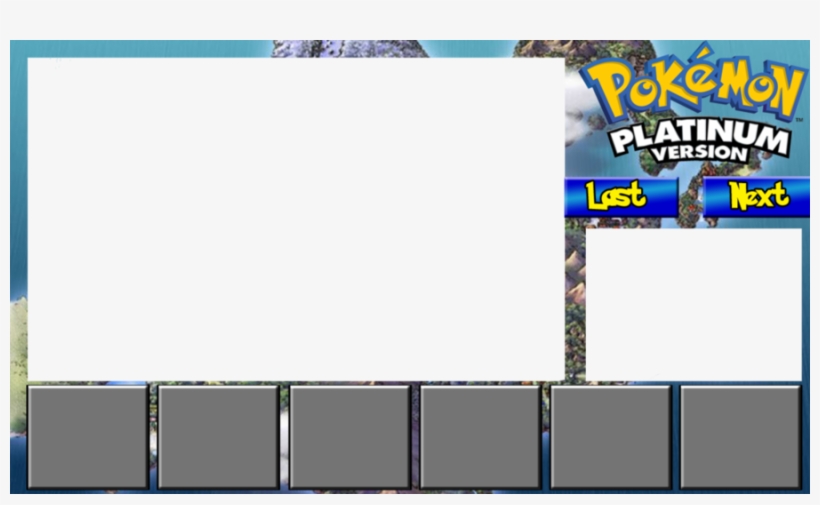