Maybe it's me but I have seen the real classics from the heydays and this is isn't comparable with them. I came across this due the fact that Joe D'Amato directed this. The acting for a hard core was okay but the story itself was laughable. But I agree that it is watchable for couples, no roughness at all and just straight love scene's. Strange, the flick I saw was for me a bit boring. 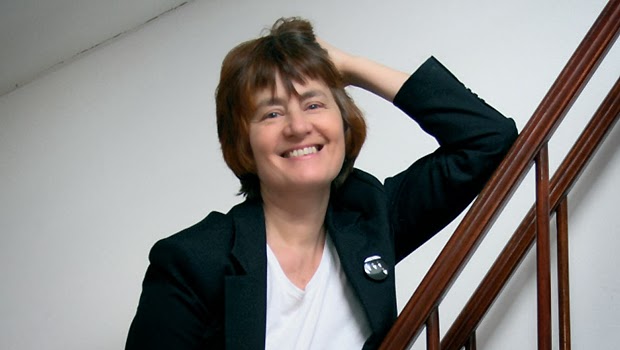 . But what annoyed me was the simplicity of the script, Jane walks away from her tent camp and comes across Tarzan. Being over 20 years in the jungle he could talk English very well. Maybe it's me but I stick to the real classics from the seventies and as being a horror buff I love the roughies made back then. I must agree with the fact that there are a lot of beautiful women in this and they all go full frontal before Tarzan Rocco Siffredi because he was learned to make love by, you guessed it, Jane Rosa Caracciolo , in fact both were a couple. 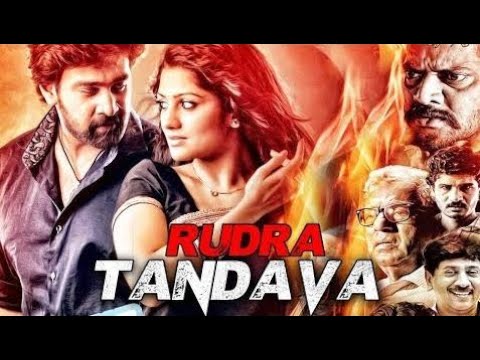 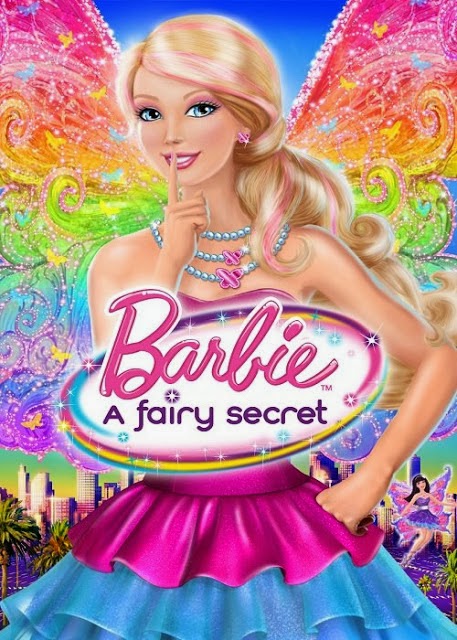