Speak Now World Tour — Live is the first live album by American singer-songwriter Taylor Swift. The combo was released on November 21, 2011. . Many of the songs and performances were captured from various legs around the world of the tour. The album consist of songs and performances recorded from various tour dates around the world of Swift's Speak Now World Tour. The album was announced on September 21, 2011 via Swift's official website, along with the album cover. It was released on November 21, 2011, by Big Machine Records. 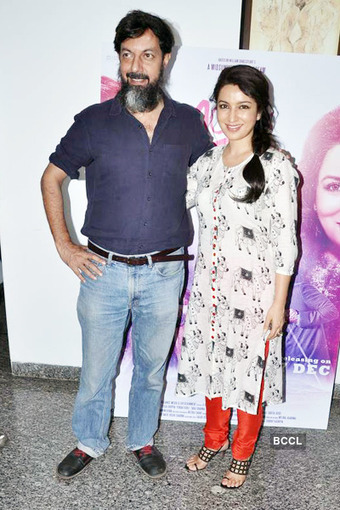 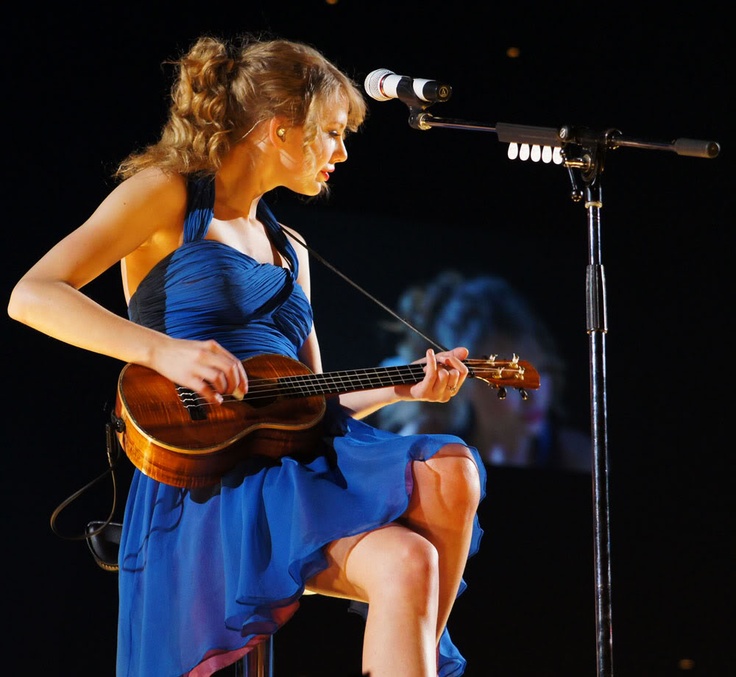 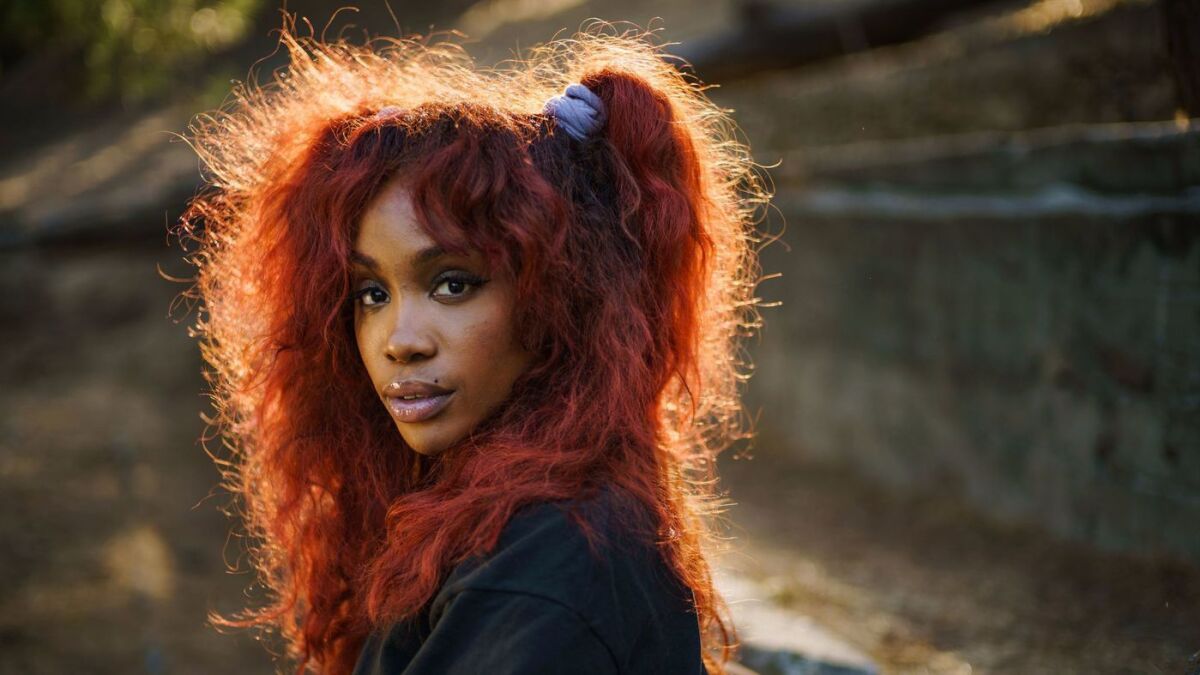 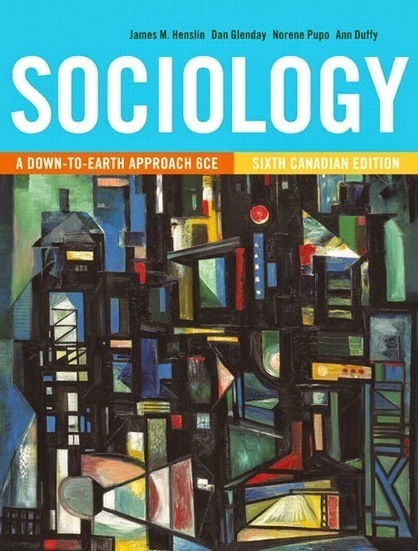